Experiential therapies give patients a chance to use expressive tools and activities to help identify emotions associated with success and disappointment from past experiences. The Camp Recovery Center offers a surfing and watersports modality as part of our adolescent program, helping our young patients engage in this experiential method to acquire new skills and provide hope as they work toward recovery.

For adolescent patients who are struggling with a substance use disorder, learning to cope with life beyond addiction is a cornerstone of recovery. By engaging in real-life, holistic experiences, patients can acquire the therapeutic tools that can shape their path to lasting recovery.

The surfing and watersports modality features surfing, boogieboarding, stand-up paddleboarding, and other water-related activities. This exercise-based treatment component gives patients a chance to use the tools they learn and apply them to the real-life challenges that can occur when learning a new skill.

Led by local surfing legend Darryl “Flea” Virostko and supported by the Richard Schmidt Surf School, the surfing and watersports modality is a welcome addition to help our adolescent patients lay the foundation for lasting recovery.

Darryl “Flea” Virostko, a native of Santa Cruz, California, is an icon in the world of surfing and watersports. A three-time winner of the famed Mavericks surfing competition in Northern California, Virostko has been featured in surf films such as “Riding Giants,” “Step into Liquid,” “Billabong Odysseys,” and “The Westsiders.”

Virostko struggled in the past with addiction to both alcohol and methamphetamine. After a near-fatal fall from a cliff, he sought professional help at a local rehabilitation center and has now been sober for more than 13 years, teaching and inspiring others to live a life free from addiction.

Virostko designed the surfing and watersports modality as an exercise-based approach to achieving lasting sobriety, focusing on increased physical activity and replacing the high of drugs with the endorphins of exercise. Using his skill set as an accomplished surfer, Virostko gives our adolescent patients the chance to surf and feel comfortable in the ocean at local beaches throughout Santa Cruz County.

Richard Schmidt, who supports The Camp Recovery Center’s surfing and watersports modality by providing both equipment and instruction, rose to prominence as a professional surfer in the 1980s. His performance at competitions in Hawaii, including the Triple Crown of Surfing on Oahu’s fabled North Shore, prompted members of the surf media to declare that he was the best big wave rider from the state of California. In 1978, Schmidt founded the Richard Schmidt Surf School in Santa Cruz.

At The Camp Recovery Center, we believe in a holistic approach to recovery from addiction, and our staff of experts encourages and teaches our patients to live life in a different way.

By instilling the belief and experience that there are natural and healthier ways to cope with life’s stressors, we are able to assist our adolescent patients in understanding the mind-body connection, which can help them achieve a sober lifestyle.

The surfing and watersports modality allows patients to reconnect with nature and understand how positive a substance-free life can be.

All equipment and wetsuits are provided. 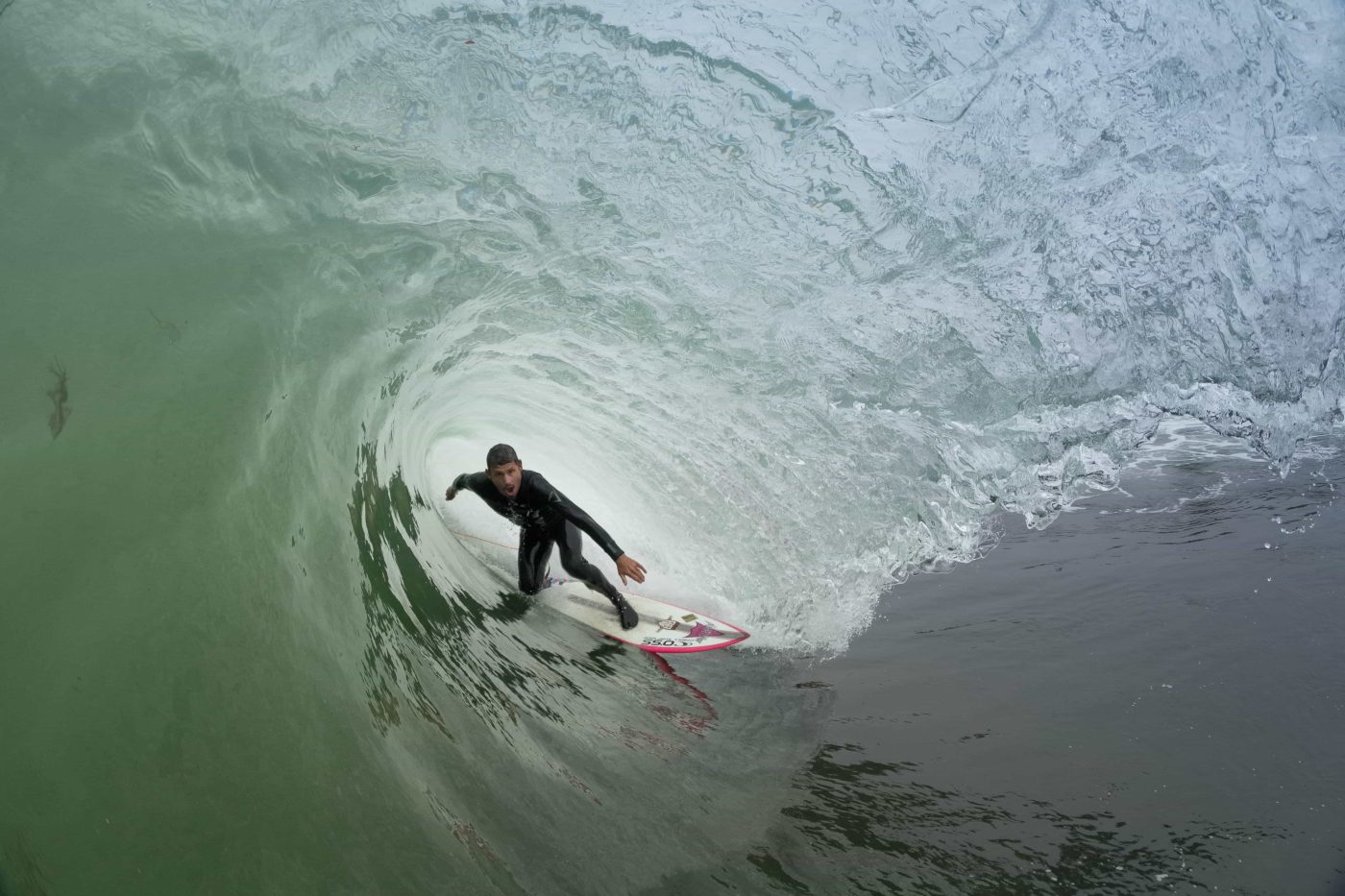 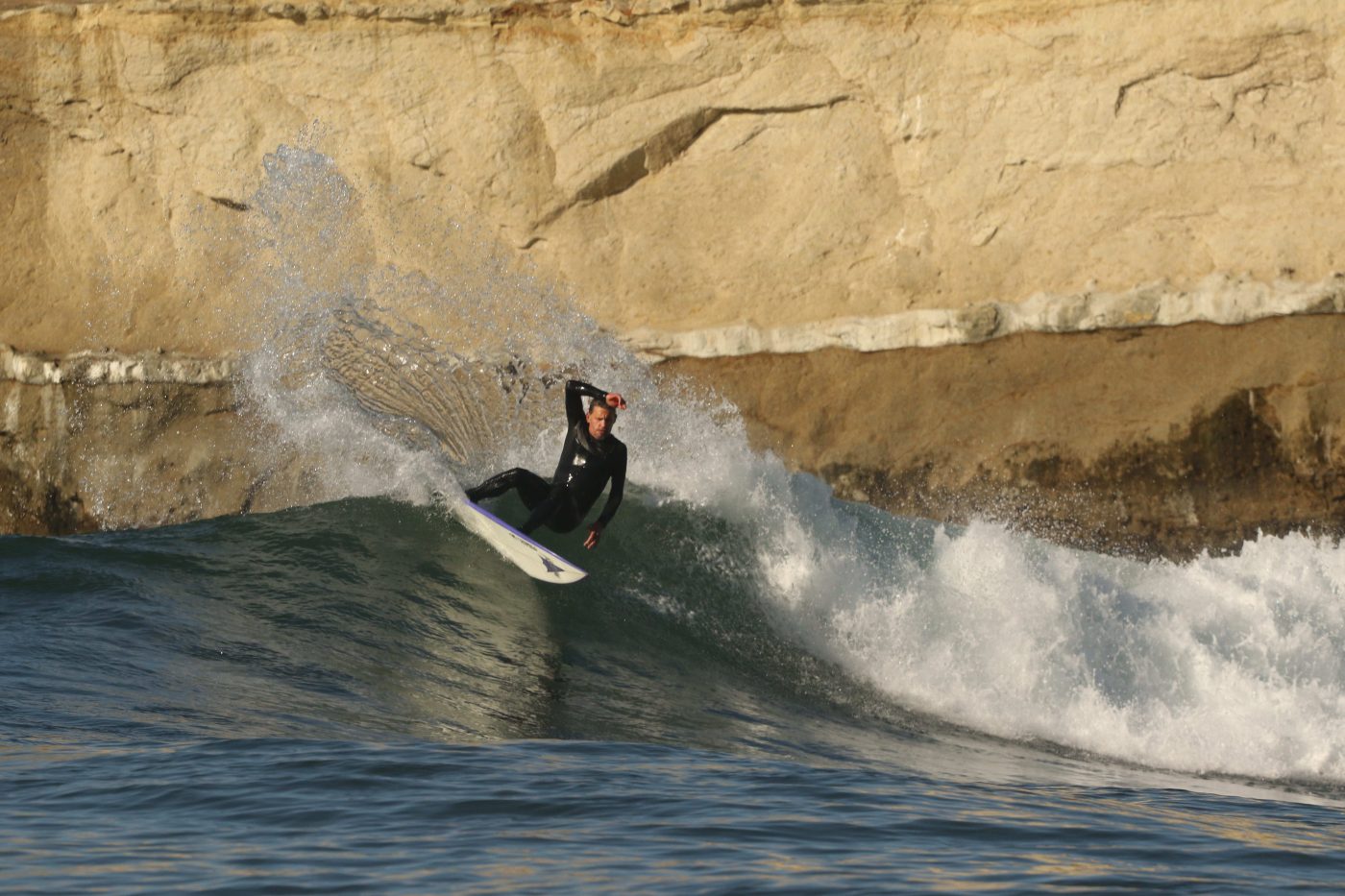 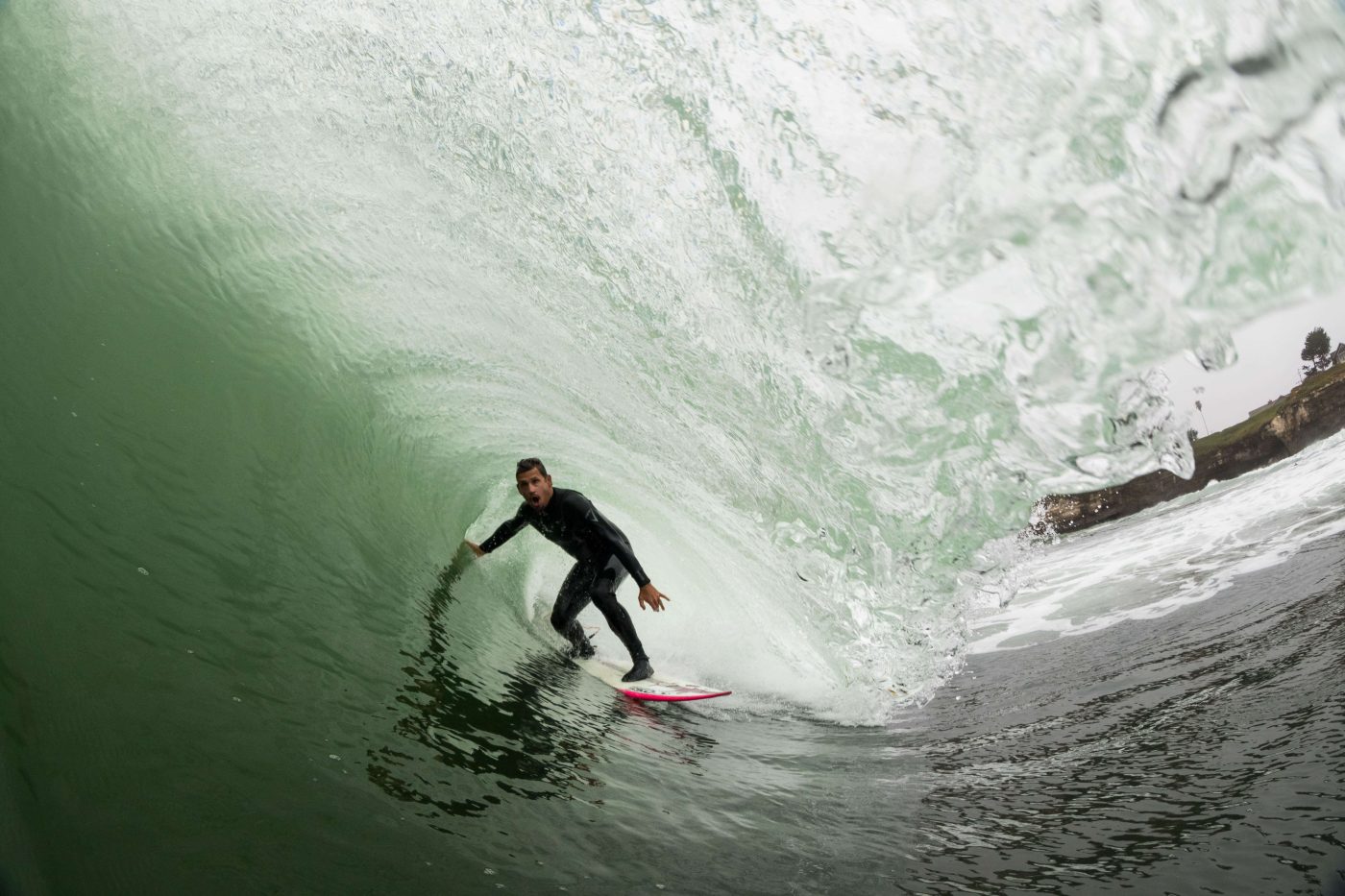 Submitting...
Validating Captcha...
An error has occured. If you need assistance, please contact us at (831) 273-3185.
Submission Success!

Nestled on 25 acres in the redwoods of the Santa Cruz Mountains, The Camp’s grounds provide a serene location for clients to recalibrate and refresh as they focus on recovery.

For nearly 30 years, The Camp has provided cutting-edge rehabilitation. Our clinical team creates individualized treatment plans to give our clients the tools they need for a successful recovery.

“We entered [Gracy] into the Camp's adolescent program after some major issues with her at school. I don't know how they did it, but their treatment really helped our little girl and I'm glad we chose the Camp. They have a great program.”

– Emma B.
Marks of Quality Care

Licensed by the State Department of Health Care Services