A native of Santa Cruz, California, Virostko has earned a reputation as one of the most fearless surfers in the world. Having won the Mavericks competition, which is known as the “Super Bowl” of big wave surfing three consecutive times, Virostko, is an icon in world of surfing and watersports. With a successful career in big-wave surf competitions and corporate sponsorships, he has appeared in surf films including Riding Giants, Step Into Liquid, Billabong Odysseys and The Westsiders, an award-winning documentary following the rise and fall of the Santa Cruz surf tribe.

The Surfing & Watersports Modality, Virostko has designed an exercise-based approach to achieving lasting sobriety, focusing on increased physical activity, in turn replacing the high of drugs with the endorphins of exercise. Using his skillset as an accomplished waterman, Virostko gives The Camp Recovery patients the opportunity to learn how to surf and feel comfortable in the ocean at local beaches throughout Santa Cruz County.

At the top of his professional surfing career, Virostko’s celebrity and lifestyle brought with it many struggles including a serious alcohol and methamphetamine addiction. A near fatal fall from a cliff almost killed him – this near-death experience, opened his eyes and led him to seek professional help at a local rehabilitation center on the Central Coast. Today, Virostko is now sober for over 13 years, and is teaching and inspiring others to live life through sober eyes.

In 2014 Virostko founded the non-profit, FleaHab fleahab.net, a sober living program based in Santa Cruz for adult clients seeking an integrated approach to recovery. Combined with a nutritional menu and access to yoga, surfing, skateboarding, tennis, golf, biking, hiking, camping and other activities; FleaHab offers a truly holistic approach to sober living, and new hope for those afflicted by drugs and alcohol.

Back to All Staff 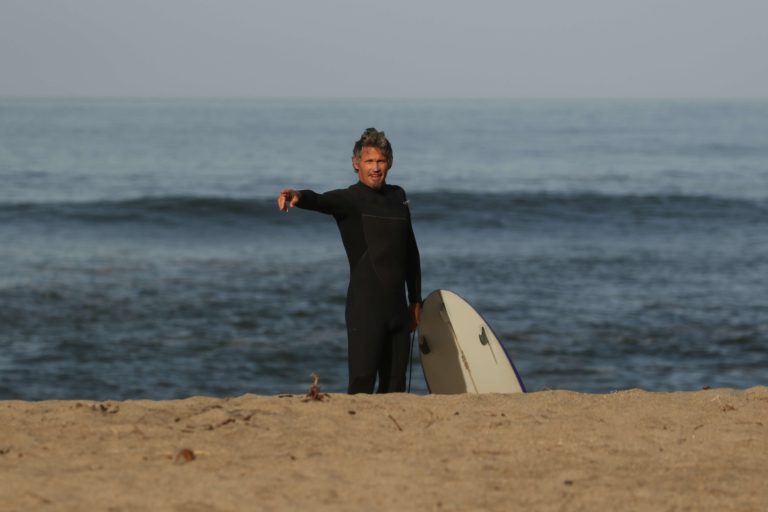